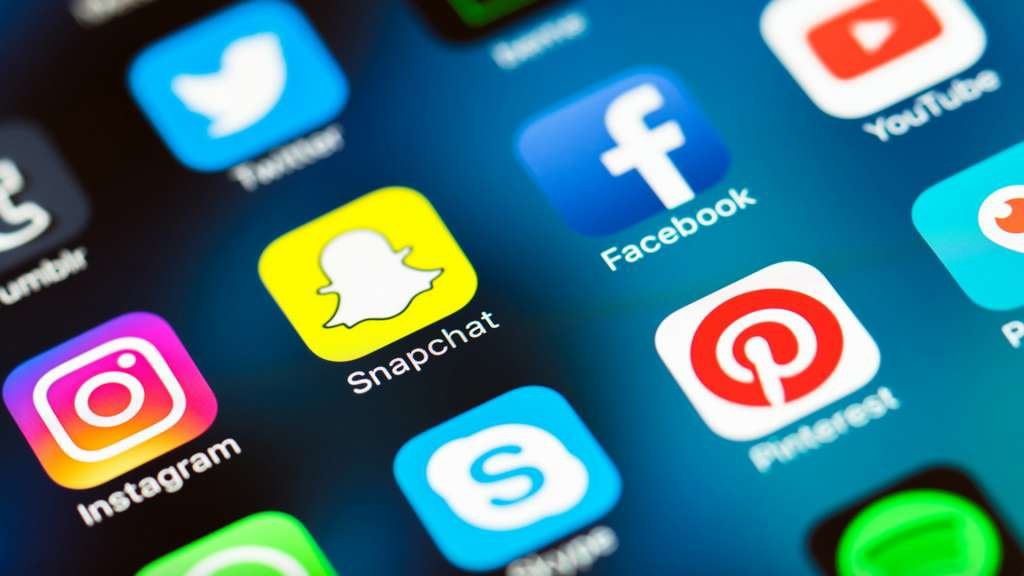 This Bill is 95% copied from the Singaporean Law passed this year; although the Singapore version has a lot more Guidance Notes which this Bill lacks. Hence the Singaporean version is 81pages long while this Bill is only 35 pages.  My goal is not a legal line by line review of the Bill but to analysis the gist of it in a way that will educate non-legal folks.

The Bill seeks to prevent the electronic communication of falsehoods (i.e. false statements of fact or misleading information), as well as to safeguard against d use of online platforms for the communication of such falsehoods. The Bill establishes multiple duties for internet users, “intermediaries” such as social networking sites or search engines, online advertisement agencies & internet access service providers. These duties are backed up with criminal charges in case of non-compliance.

The Bill then empowers the government to issue various Orders to counter any perceived breach. Some of these are: Correction Order, Stop Transmission Order and Access blocking order. This Bill is following the global trend aiming to address so-called fake news on the internet with preventive and repressive measures. Russia and New Zealand have similar or related laws.  The global region experimenting the most with anti-falsehood legislation is Southeast Asia.

Cambodia, Indonesia, Malaysia, the Philippines, Thailand & Vietnam have recently passed or are considering the passing of related laws. There has been major controversies in the few countries that have passed such draconian laws. Are these the countries we wish to emulate?

The Singapore law (which was copies wholesomely in this Bill) needs to be seen in d Singaporean context. The country is ranked worse than several of its fellow ASEAN neighbours in terms of press & internet freedom. Its legal system has often been described as an Authoritarian Rule of Law. Individual rights are restricted by a litany of laws aimed at, for example, preventing vandalism, maintaining religious harmony or protecting public order. Singapore is not a good example of a state where freedom of expression is liberally allowed.

A review of how this legislation is working in Singapore and in other countries reveals that it is most likely to have chilling effect on freedom of expression in Nigeria. And with the known excesses of our Govt; its operation will be worse in Nigeria.

1. The Bill does not create any New Agency; (unlike the Hate Speech Bill). Enforcement Powers is vested in the Nigeria Police Force.

2. The Intent of the Bill is understandable. It is difficult to say Nigeria does not have problem of False Information Dissemination. We do and if not dealt with, great harm can be done to our Polity.

3. Although in a limited way, the Bill does allow for Judicial Review of its decisions.

1. This Bill gives the government unfettered powers to label any online information or fact as FALSE based on its own judgement alone. This is dangerous.

2. Trust in this government by Nigerians is at an all time low. Therefore Bill such as this require the citizens to Trust the government introducing it. Hence, this is the wrong time to introduce this Bill.

3. Unlike its Singaporean version, this Bill does not define what False Statement of Fact is. So, besides being poorly phrased, the concept is vague and raises the question to what extent a factually correct but incomplete statement could amount to a “misleading” and thereby legally false statement. This is a legal minefield.

4. Implementation is always the biggest problems with laws in Nigeria. There are not enough Safeguards in place to protect citizens from overbearing politicians and Agencies of the State that seek to silence dissent and contrary opinion.

5. The Legal challenge in the Court, should not be restricted to ONLY after an appeal has been unsuccessful to Law Enforcement Agency.

While this is fine for the Singaporean Law being copied; there are peculiarly Nigerian factors that will make this unwise and punitive.

6. Criminal liability for the communication of a false statement of fact is triggered only if it is “likely” to be detrimental to certain defined public interest of Nigeria. The Bill then went on to define what constitutes “Public Interest”. As if not Bad enough; one of the definition is most outrageous. This states that a Public Interest is any act aimed: “to prevent a diminution of public confidence in the performance of any duty or function of, or in the exercise of any power by the Government”. This catchall phrase is detrimental to any Criticism of government. It is not fit for a Democratic society.

7. Under the Bill, by way of a Correction Direction or Order, a person can be forced to label its own statements as false or to include alternative facts provided by the government. It is thus the government which determines truths and falsehoods, subject to possible subsequent judicial review. This can easily be abused and it feels like living in a totalitarian state.

8. The Bill explicitly says that a person can be found guilty even if the respective Direction is still under review by the High Court. In other words, the Bill aims to enforce orders of d Police with the threat of criminal charges even if an order’s legality is doubtful.

9. In such a case; d question whether, a final court judgment finding an order illegal can be a (retroactive) defence, remains unanswered by the Bill but is most likely in the negative. This is against natural justice.

10. The Bill focuses strongly on the primary level of enforcement without the possibility of recourse to legal or reasonable defences.  In addition, appeals do not have a suspensive effect, and the High Court is generally not allowed to grant injunctions against Orders issued under this Bill. This is one sided and symptomatic of a totalitarian state.

11. The Bill empowers the government to declare a specific online location (such as a website, a social media platform, webpage, chatroom or forum) as a generally suspicious place – a “declared online location”; if three or more posts or facts from it has been subject to any Order under the Bill. That Online Location can be blocked from being accessible in Nigeria for 2yrs. This must take place; even if there are pending legal challenges as the court have been stripped of any injunctive powers. With cases taking years in Nigeria; he damage would have been done before the govt is brought into line. This is penurious and unfair.

12. The Bill also states that the owner or operator of a declared online location must label his/her website etc. as being the subject of such Declaration. In other words the respective person must brand himself/herself as not-trustworthy. Failure to comply triggers criminal liability or blocking of access.

13. Though judicial review is possible, in Nigeria this is costly and time-consuming, and, importantly, does not absolve from criminal liability in case of non-compliance. The possibility to label websites as ‘not trustworthy’ based on three statements is problematic if one takes into account the large amount of information communicated, often on a daily basis.

14. Under the Bill, the government itself cannot be made responsible for spreading misinformation. And the act of calling out government information as false in itself can be considered a breach. This is the death of true democracy.

15. Under the Bill, a Directions Order can still be issued by the government to any person who communicates a falsehood even if the person had no knowledge or reason to believe that that communication had been a falsehood. This is too wide a power.

16. Another unanswered question is whether old content is covered by the Bill, resulting in an expensive retroactive internet clean-up. The Bill wording does not exclude such possibility; but it is unclear. This is a Lacuna ab initio. 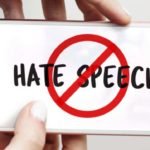 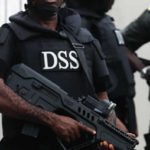 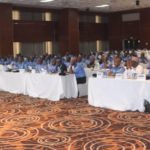